Project Burning the Fat Away: Another Week Down

When I say that this week was another week down, I mean it both literally and figuratively. A week of tracking, guesstimating, and fitting veggies in is over and my weight went down (slightly).

Once again, I thought I would gain, so I was pleased to lose even if it is only .8 pounds. I was super lax this week–to the point that I was almost subconsciously hoping to gain weight or something. It’s like I was teasing the scale, daring it to go up. But only subconsciously. Because, consciously, I was all “Did I eat all of my fruits?” “How can I work more veggies into this?” Though I also made excuses for having some pizza bagels a work friend made and then eating the lunch I brought.

It was also a hard week. Searching for a missing pet sucked up all my food prep and cooking time one night. It was going to be a super low point dinner, so the take out I ended up ordering did not come close – even though it was one of the lower point items. And then, of course, I had to eat the leftovers. And then there were the Dunkin Donuts that were brought into school . I haven’t had one since the summer, way before I was doing Weight Watchers, but of course I had to have one this time. Impulse control was not my greatest skill this week.

But I also did some good things, it wasn’t all negative. I DID eat my fruits and veggies. (Mom would be proud :)) I guess the good things helped with the loss. Weight Watchers started a Springtime challenge this week. Go to 4 meetings over the next 6 weeks and you get a charm to go on your ring. They also give you an activity challenge each week. This week I am supposed to go walk around a Garden Center to get in the planting mood for Spring. It was a little weird considering doing this in the snow, but I did and I found some new additions for my garden. Did anyone else do the challenge?

This week’s weight was 180 pounds. 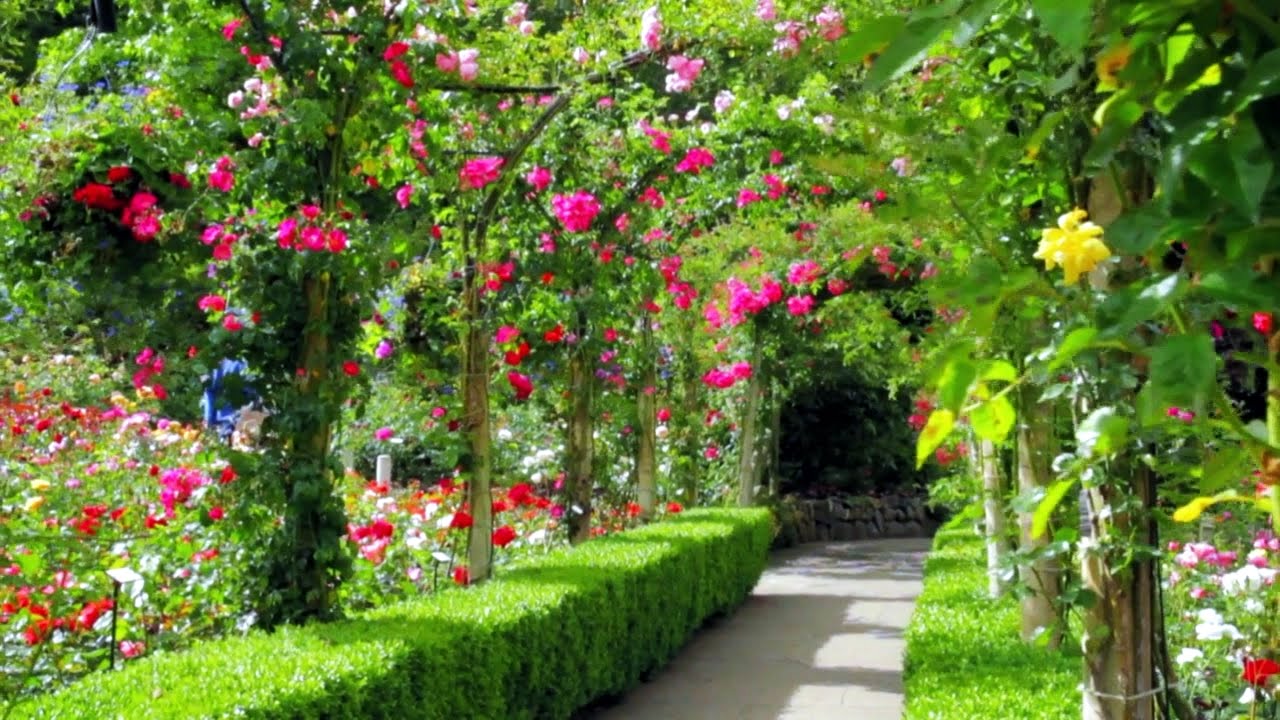