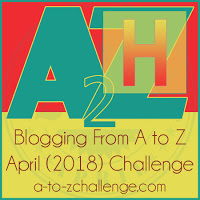 When I cruised to Maine, the ship made two stop in Canada before we sailed down to the US. One of those stops was in Halifax, the capital of Nova Scotia.

After the boat docked, we headed out to Peggy’s Cove before exploring the actual city. Peggy’s Cove is a small village in St. Margaret’s Bay on the Chebucto Peninsula and is south of Halifax. This picturesque, tiny community boasts rocky beaches, a lighthouse, some galleries and gift shops, a restaurant or two, and a memorial to Suissair Flight 111, which crashed nearby without any survivors. It looks like a fishing village, but based on the large proportion of gift shops to other types of establishments in the Cove (and the large amount of tourists), I’m assuming tourism is a major source of income. 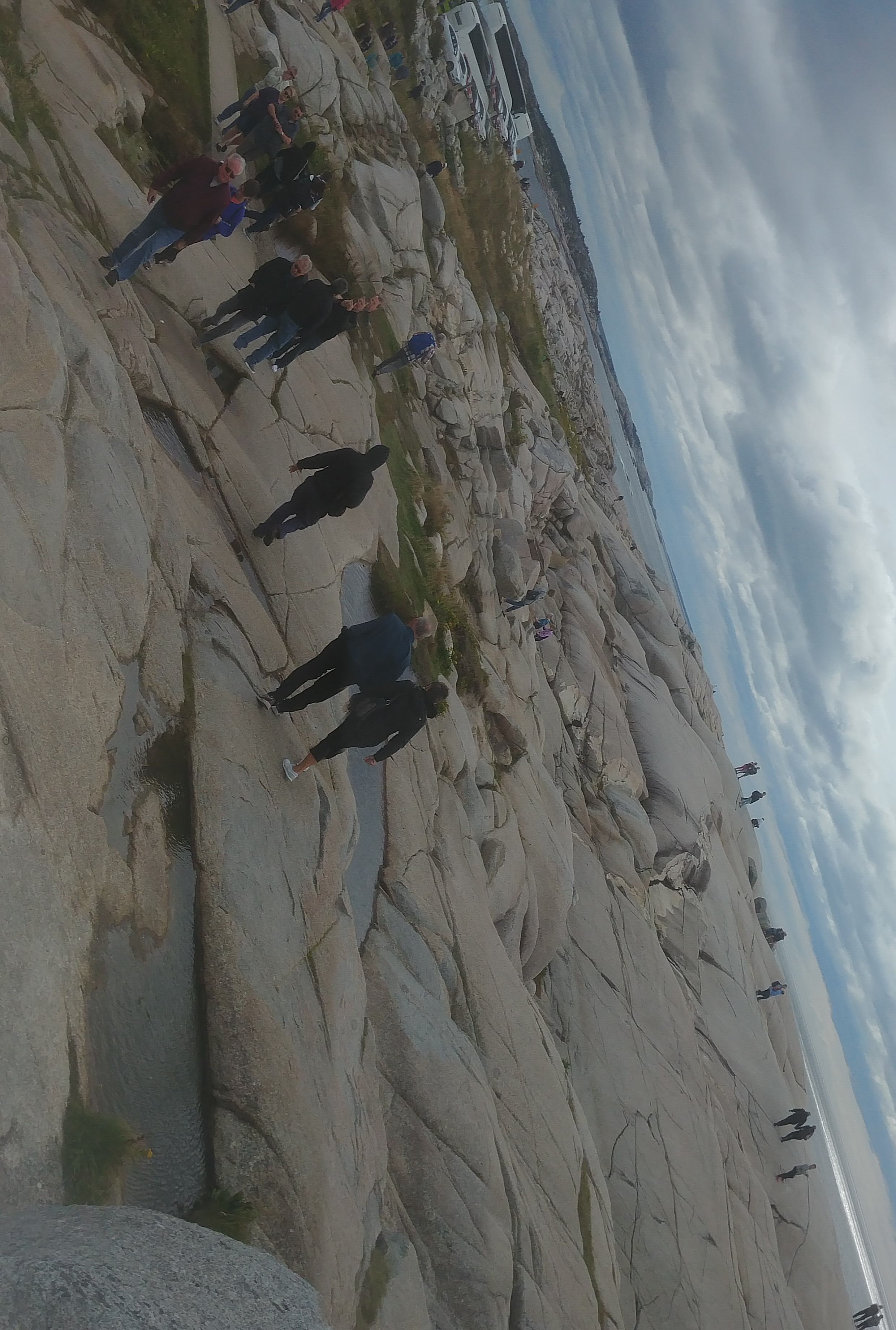 Then we headed back into Halifax to visit the Maritime Museum of the Atlantic, which celebrates Halifax’s rich maritime history. It is located in downtown on the waterfront. As someone who is not a huge fan or maritime history, I found it a little dull. But if boats are your thing, you will love it.

There was a large exhibit on the Titanic that I was excited to see, but I found it lackluster. There are also displays covering the World Wars and the Halifax Explosion, as well as the CSS Acadia, a ship that has been restored and docked so you can walk through it. The Acadia was, in my opinion, pretty cool and the best part of the museum.

After lunch we headed to the Halifax Public Gardens, which is 16 acres of gorgeous. It opened in 1867 and still contains many elements of Victorian gardens, such as fountains and gazebos. There is also a huge collection of Dahlias. 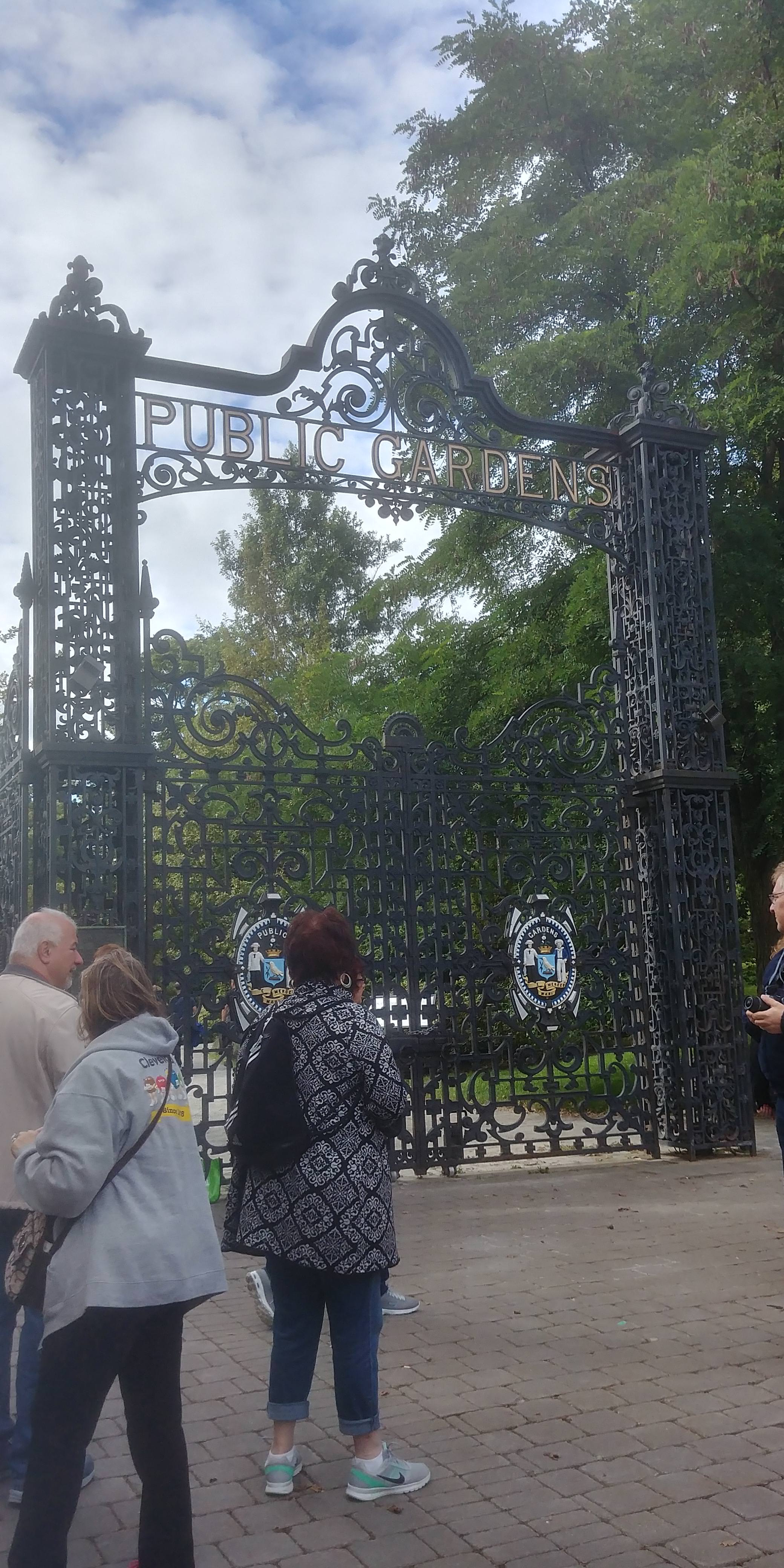 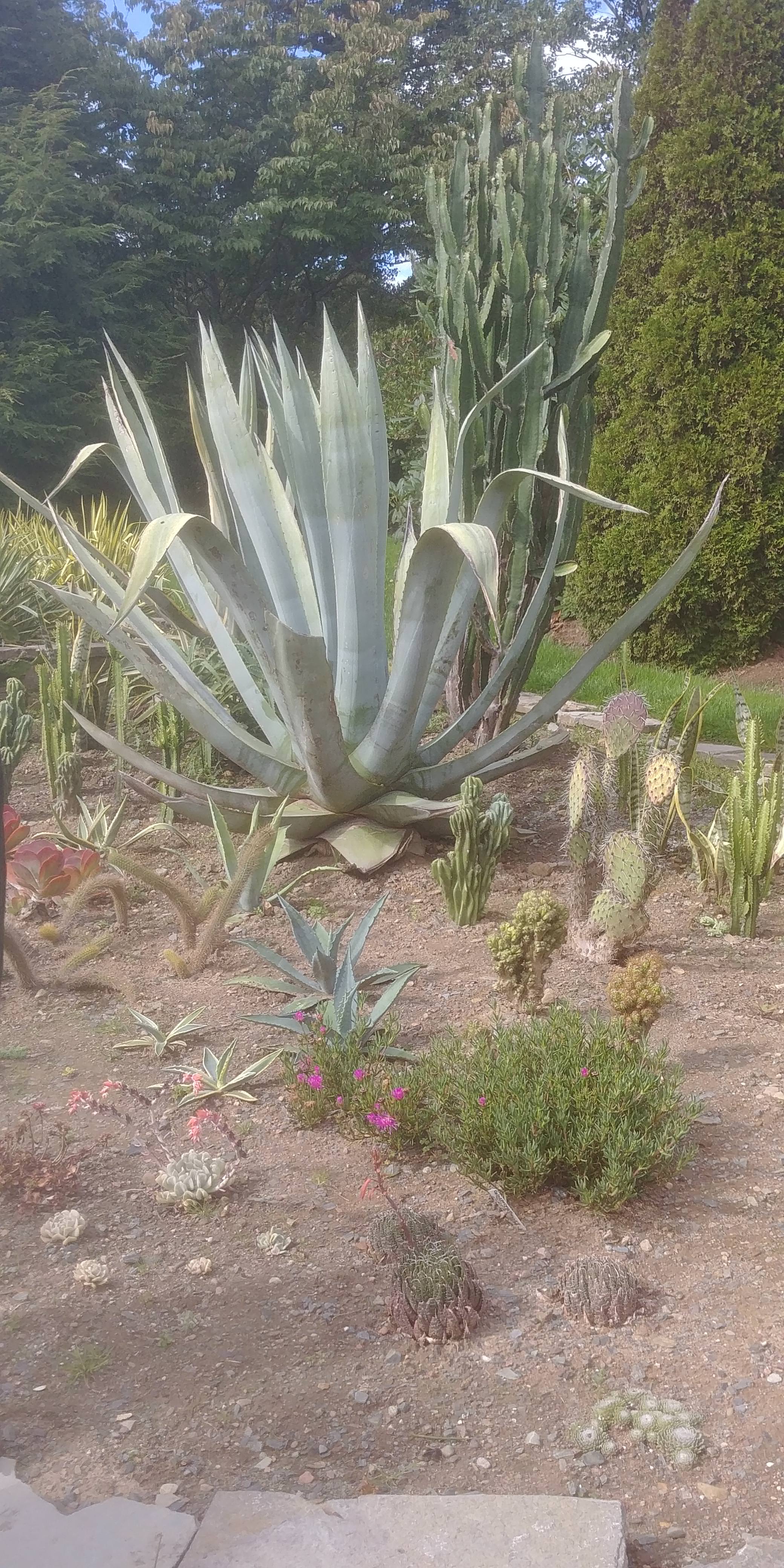 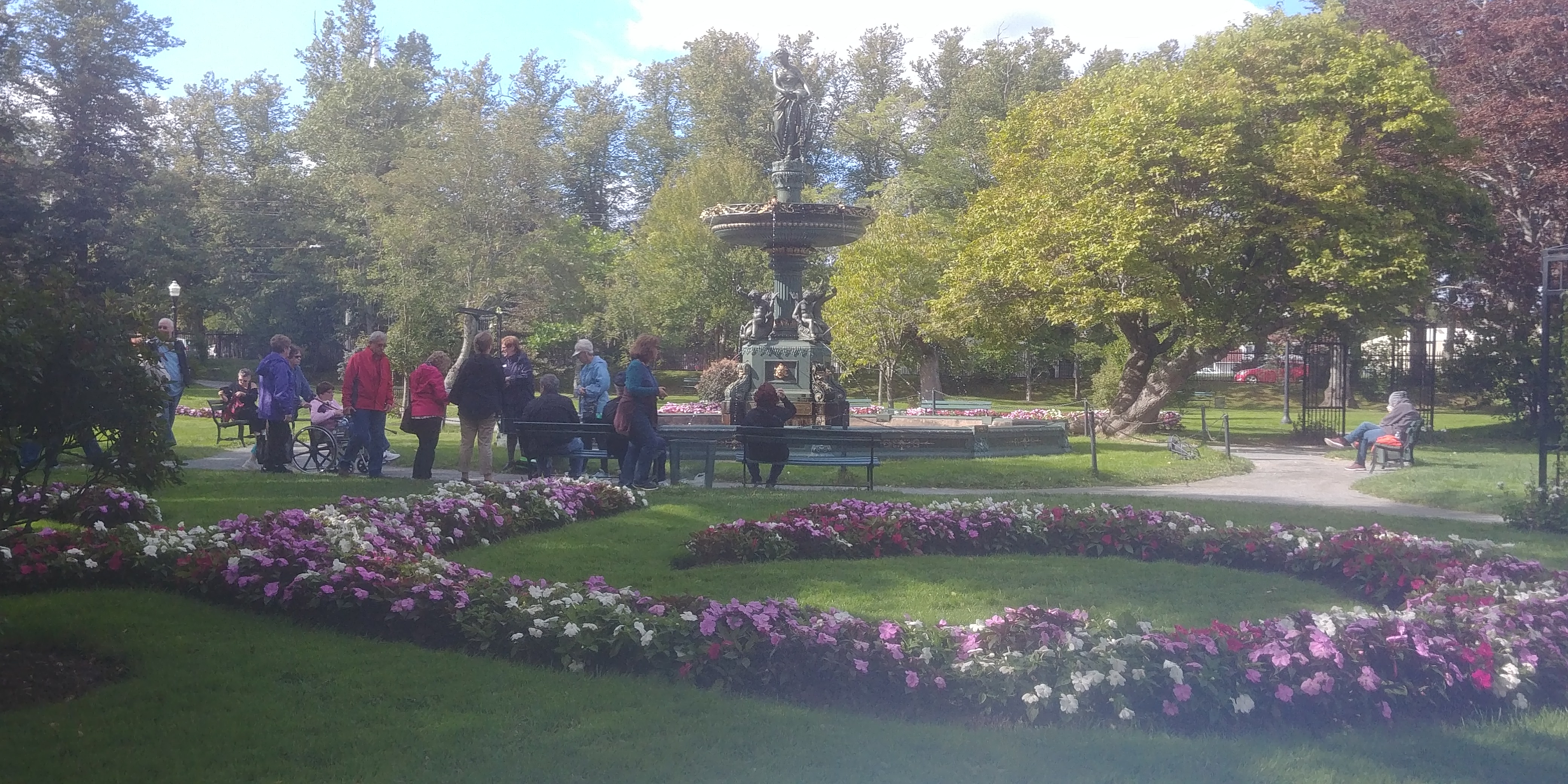 We ended our day in Halifax at the Citadel. It sits on top of  a huge hill and provides fantastic views of the city. You can see why they chose to build the fort there–it really is a very advantageous location. I forgot to get a photo, but there are re-enacters dressed in the period uniform of the 78th Highlanders and are scattered throughout the Citadel at different posts.